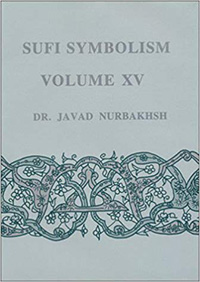 Sufi Symbolism: The Nurbakhsh Encyclopedia of Sufi Terminology, Vol. XV: The Terms relating to Reality, the Divine Attributes and the Sufi Path

This volume is devoted both to elucidating on the philosophical metaphysics of ‘Reality’, and to clarify technical Sufi terms pertaining to the path itself such as the Sufi meeting-house (khaniqah)as well as many lesser-known, and some generally obscure terms concerning the way.