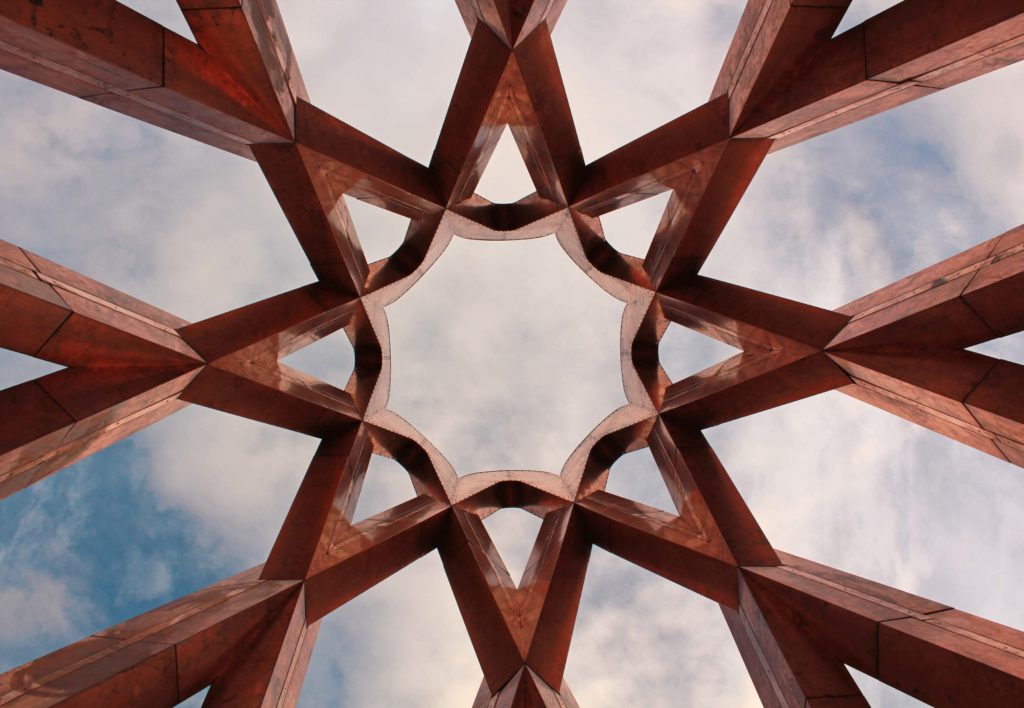 The Nimatullahi sufi order is a spiritual discipline dedicated to the selfless service and love of all human beings.

Loving is our vocation, infidelity is not our calling,
We do what we do because he is our friend.
Until his love nurtures our soul,
We forfeit our life in return.
—Attar of Nishapur (1145-1221)

The history of our Order starts with Shah Nimatullah Wali, who founded the order at the end of the 14th century. Shah Nimatullah Wali was one of the great sufi masters of Iran. After travelling extensively in the Islamic world, Shah Nimatullahi established his Khaneqah in Mahan, Kerman. Shah Nimatullah’s fame spread throughout the regions of Iran and India, with pilgrims coming from all over to visit him. He was known for his open-door policy. He welcomed all to his khaneqah and even accepted those who were rejected by other sufi masters. Shah Nimatullah believed that everyone can travel the path according to their capacity and he encouraged everyone to take a step (even a minor one) towards the Truth.
Before Shah Nimatullah passed away he sent his oldest son and spiritual successor, Shah Khallilullah to Deccan, India, on the invitation of the Sultan of the region. Thus, the Nimatullahi Sufi Order moved to India for the next 350 years.

The Nimatullahi Sufi Order returned to Iran with Ali Shah Deccani (Ma’sum Ali Shah) in late 18th century. In the span of seventeen years, Ma’sum Ali Shah initiated and trained many disciples and created many Sufi communities. The revival of the Order threatened the Orthodox clergy, who were afraid of the speed and the intensity of the spread of the Nimatullahi Sufi teachings. The revival of the Order thus led to persecution of many disciples (including Nur Ali Shah Isfehani and Moshtaq Ali Shah) and ended with the murder of Ma’sum Ali Shah in Kermanshah.

Because of the severe reaction of Orthodoxy to the revival of Nimatullahi Sufi Order, the Order adopted a more conservative approach to assuage the hostility of the orthodoxy. Nevertheless, the Order continued to function quietly and steadily, hiding the fire of the heart beneath the ashes of superficial conduct. The second revival of the Order took place with Dr. Javad Nurbakhsh, the first Modern master of the Order with a university degree, a medical profession, and exposure to the Western language and culture. Under his leadership the Order returned to its roots in Khorasanian Sufism and the tradition of chivalry exemplified by Sufi masters Bayazid Bastami and Abu Said Abel Khayr. In these traditions relations among members of society where based on selfless service and consideration of others first and foremost. Thus, the foundation of our spiritual practice rests upon remembrance of God, loving-kindness, and service to all created beings.

Our doors are always open to any sincere seeker who yearns for spiritual guidance and selfless service. People who are interested are welcome to contact us to arrange a visit to any of our centers.  List of Centers

Shah Nimatullah
Founder of the Order