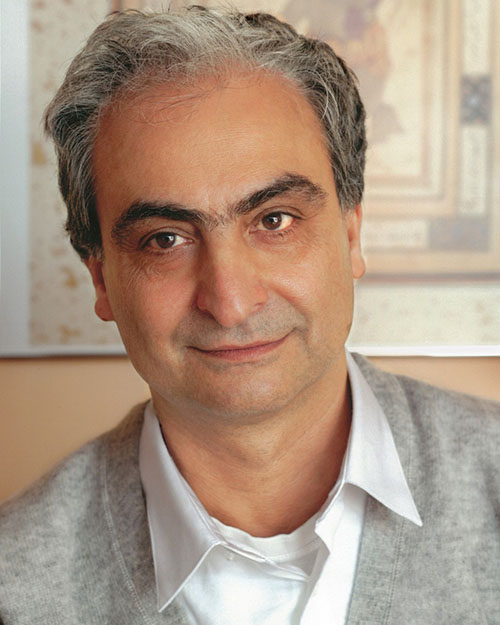 Alireza Nurbakhsh was born in August 12, 1955 in a small town near Bam, Iran. He moved to Tehran with his parents when he was two years old and lived in Tehran khaniqah until he left Iran in 1977. He graduated from Alborz high school in 1973 and after completing his BA in philosophy at Melli University, went to University of Wisconsin, Madison for post graduate studies and received his PhD in philosophy in 1988.

Growing up in Tehran khaniqah, Alireza Nurbakhsh learned the ways and etiquettes of Khorasanian Chivalry (Javanmardi) under the direction of his father and the supervision of Mr. Kobari, one of his father’s devoted disciples. He was formally initiated into the order when he was eighteen years old.

After completing his PhD, Alireza Nurbakhsh moved to the London khaniqah upon his father’s request and started the publication of SUFI journal in English and Farsi. In addition to his editorial positions, Alireza was gradually assuming more responsibilities in London khaniqah and by the time his father moved to the Old Windmill near Banbury UK, he was appointed the Shaykh of the London khaniqah. During this time Alireza Nurbakhsh went back to school and received his degree in law. He presently lives in London where he works as a solicitor and is the editor of SUFI. 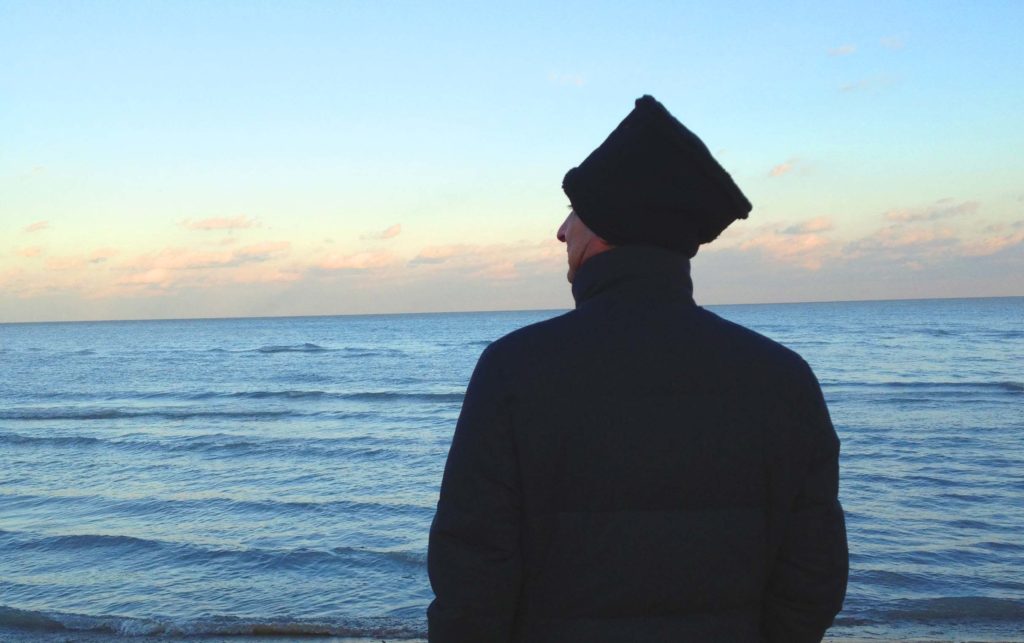