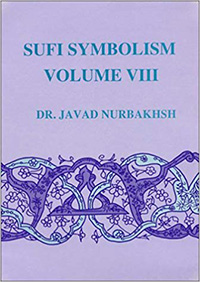 This volume introduces the lexicon used to describe non-rational levels of being and the manifestation of supernatural phenomenon. It also presents the gradations of mystical states and stations while discussing miracles, charismatic powers and ecstatic utterances generated by the intervention of the Divine.